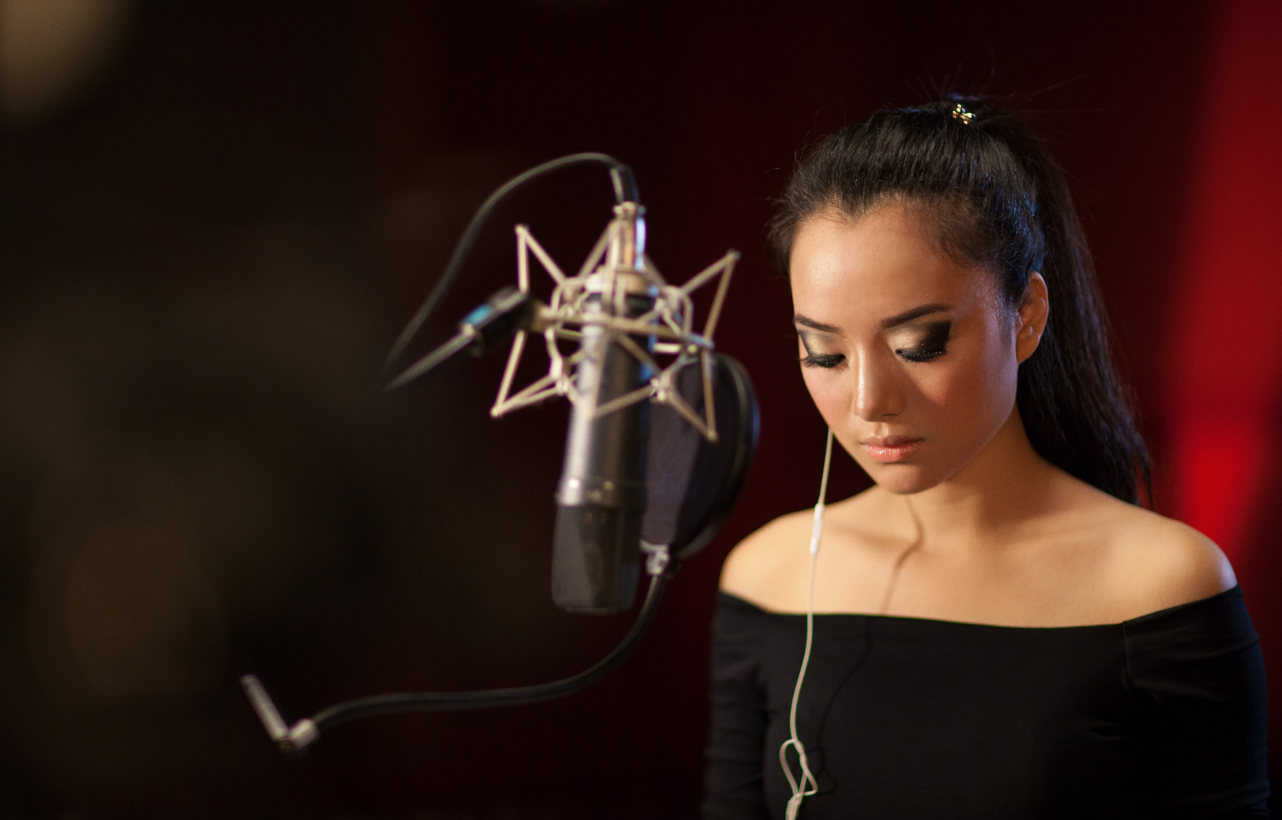 There’s a coup happening off set and designer Deva is the leader!

After the girl’s singing test, Deva went to an all out protest against the talent contracts of “his girls.” He’s holding the model/dancers in the kitchen and instructed them not to go out or show their faces on camera unless their new demands are met.

With screaming in the hallways, banging on locked doors, crying models and security being called in, will the producers give in to Deva’s bidding or will it be the end of the Robogirls before it even began?

Should you ever have a question, please dont hesitate to send a message or reach out on our social media.