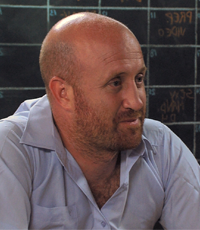 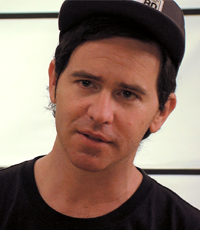 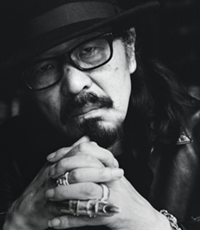 Keisuke Tsukimitsu aka “MOONLIGHT” has been producing music around the world for over 4 decades. Hailing from Japan, his talent has seen him collaborate with high profile musicians across the globe. This musical guru’s resume reads like a fine wine list.

In 2009 he retired as the NEXSTAR CORPORATION representative director and has been making music since as a free independent producer.