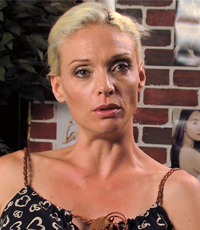 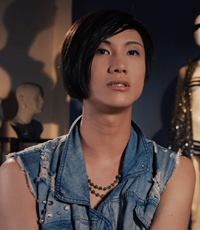 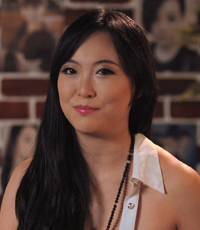 Gigi is no nonsense, greenhorn producer from China. Out to impress, she gladly took on the role of not only forming the POP band ROBOGIRLS, she is also producing the ROBOGIRLS first music video.

Gigi’s goal is to create the next Pussycat Dolls of the Asian POP world and ride that wave for a while. Gigi is cold to the touch but warm inside; she’s awkward and hard to read and a hard nut to crack.